Milton, located in southern Ontario, is a rapidly rising city. The city's population increased by over 56 percent in the decade leading up to 2011. The city of Milton has more over 110,000 residents in 2016, and Census Canada predicts that figure would rise to 228,000 in just under 15 years.


The affordability of properties in Milton was one of the reasons for the city's rapid rise. While this has shifted in recent years, the Milton city is now the 17th most expensive in the GTA, property is still regarded reasonably priced when compared to nearby cities. A detached house in Milton, for example, sells for around $1 million on average. In Toronto, a similar home would sell for $1.6 million. On average, that house in Oakville would sell for $1.4 million.


For those traveling by vehicle, Milton is a very convenient section of the Greater Toronto metropolitan area. Parking is usually not a problem. However, due to the low frequency of public transportation in this portion of the Greater Toronto metropolitan area, riders may have very limited options. The Milton Station, however, provides connection to the Milton Line. The town is serviced by a few bus lines. Pedestrians find it challenging to navigate Milton because nearly no everyday necessities can be met on foot. Bicycling in Milton is also difficult due to the lack of bike lanes and the high number of elevation changes.
Another factor contributing to the city's tremendous population increase is its proximity to main commuter routes. Milton is the last stop on the westbound GO Transit commuter train route, located roughly 40 kilometers west of downtown Toronto. Highways 401 and 407 allow quick access to Oakville, Burlington, and Hamilton, while Via Rail's Quebec City-Windsor Corridor passenger train terminals are conveniently located in Milton. Milton is a short commute from Toronto Pearson International Airport for business travellers.


Despite these tactical advantages, the town's early days were rather straightforward. Jasper Martin, together with his wife and two sons, moved to the area from Newcastle, England. He purchased 100 acres and built a pond to help power his mill. Others eventually settled in the region, with the mill serving as the hub of their expanding community. Milton's population had increased to 1,000 people by 1869, and by the early 1900s, Milton was regarded as the birthplace of the socket-head screw. Despite this, it would be another 74 years before the current municipal system was established.
Automotive, advanced manufacturing, distribution, food production, and tourism are the key industries of Milton. Climbers, hikers, and mountain bikers heading for the Bruce Trail or the Niagara Escarpment feed the tourism industry in considerable part. Many of these outdoor enthusiasts stop in to buy supplies or refreshments at Milton businesses. The track cycling velodrome in Milton is attracting an increasing number of tourists. It was developed for the 2015 Pan American Games and sits on a 150-acre block of land that was initially intended as the future Wilfrid Laurier University campus. It is known as the Mattamy National Cycling Centre.


As pedestrians, families may find it difficult to get to high schools and primary schools. Similarly, getting to daycares from homes for sale in this town can be difficult. Families can pick between public and private primary schools. Walking to one of Milton's around 40 supermarkets is an option for some, but not all, property owners in terms of food. There are also a few eateries and coffee shops to choose from.


Residents of Milton are responsible for paying property taxes on all of their residences. Property taxes are normally listed on each active Team Arora listing or may be obtained by searching Milton property taxes. In 2017, the expected property tax rate for residents was 0.298 percent.

Showing 190 properties out of 213 currently available on the market. 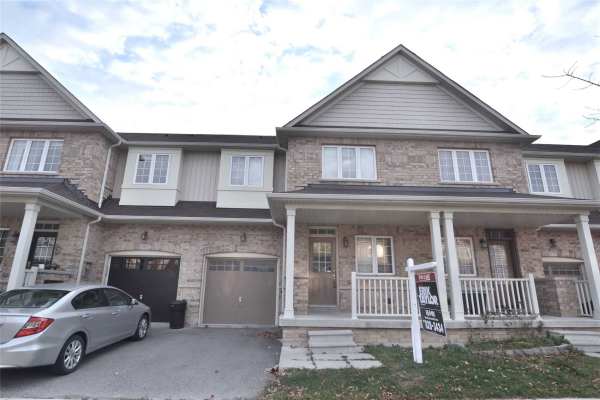 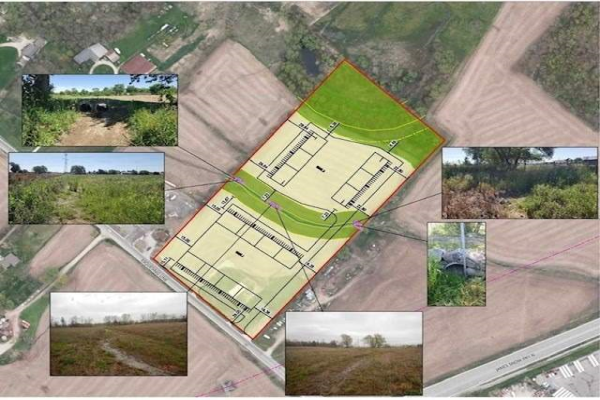 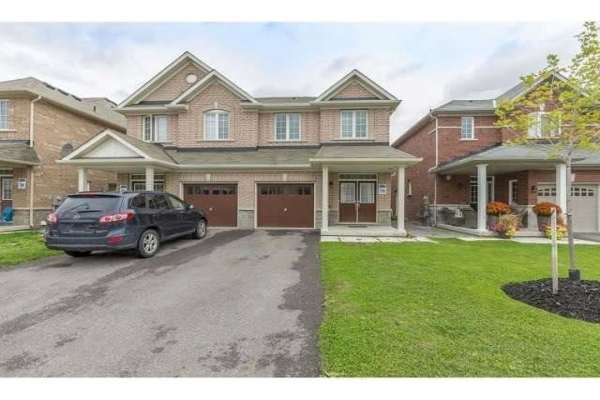 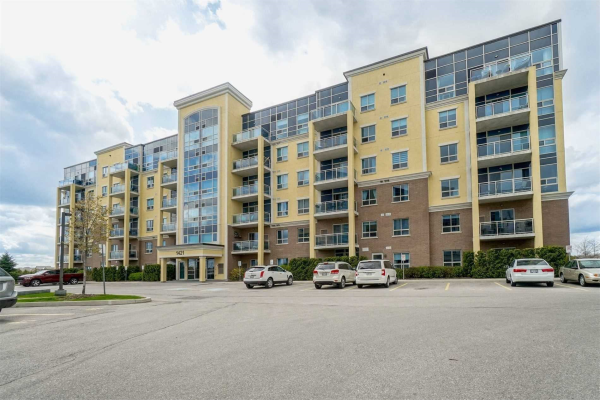 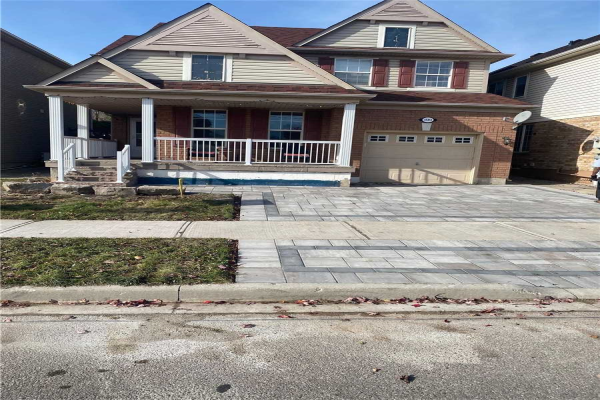