North York is a multicultural, diverse district that houses the Ontario Science Centre and Aga Khan Museum. The Aga Khan Museum features exhibits on Islamic culture in an impressive modern building. Black Creek Pioneer Village, a living museum from the 1800s, is located in the north. Sprawling Downsview Park has event spaces and a lake. Edwards Gardens houses a greenhouse, fountains and botanic gardens. 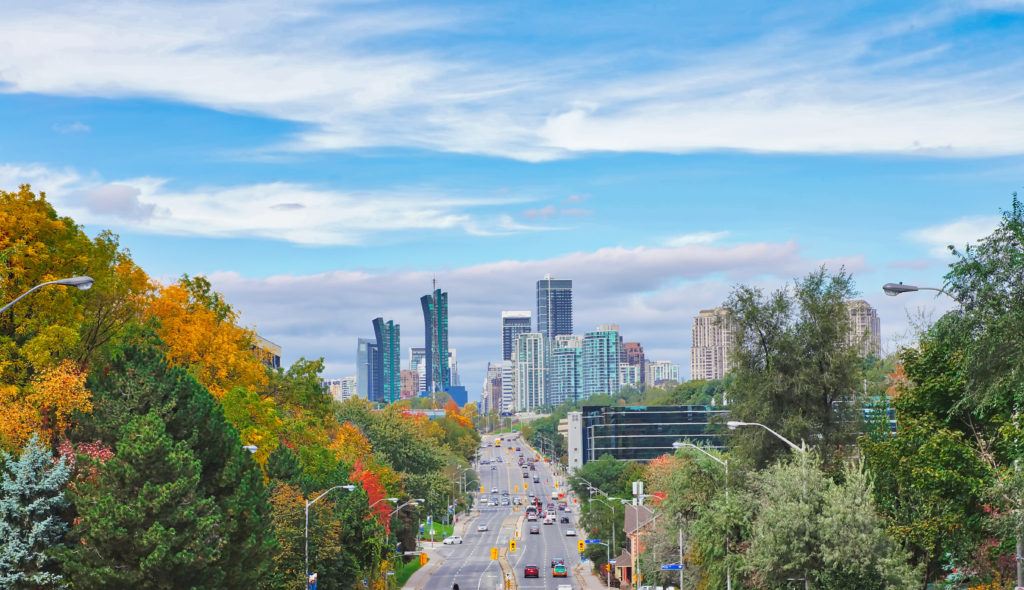 Homes for sale in North York

The most common type of housing in North York is large apartment buildings. They account for about half the dwellings. About 40% of properties in this area of the city were built in the 1960s or 1970s. Most of the buildings that remain were built before 1960 and the 2000s. The former municipality consists mainly of three-bedroom and two-bedroom homes. This area has a population that is equally divided between owners and renters.

North York, a former municipality in Toronto, Ontario, is part of the Greater Toronto Metropolitan Area.

Property owners who use multiple modes of transportation will find North York appealing. VIVA BLUE, and over 100 nearby bus lines. North York is a great place to live for those who are physically active. It is also a good location for people who like to walk. Many businesses can be found nearby. It is difficult to commute by bike in this area of Toronto because the infrastructure for bicycling is poor and there are many hills.

The proximity of schools and daycares is a great benefit for families. They are easily accessible from many homes in the former municipality. There are also private elementary and high school options. Home buyers in North York will find it convenient to have a grocery shop within walking distance. A fair amount of restaurants are within walking distance. There is also a selection of cafes.

North York has a relaxing atmosphere that will appeal to those who love spending time in nature. The area is peaceful because there isn’t much street noise or city clamour. However, there are still some noisy sections near the railway lines (YZD), Allen Expressway, or Highway 401. The greenery is a prominent feature in this area. There are more than 500 parks nearby for residents to enjoy, including West Humber Parkland or E.T. It is easy to find Seton Park. Many streets are lined with trees, which residents will appreciate.