Scarborough is a multicultural, large area. It includes the Scarborough Bluffs, massive cliffs that overlook Lake Ontario. They are lined with parks and beaches. There are also hiking trails. The sprawling Toronto Zoo is located in the city. It features animal pavilions that allow for close-up encounters with animals, as well as a wildlife health center. It is also home to a wide variety of restaurants including Indian, Chinese, and regional Southeast Asian cuisines. 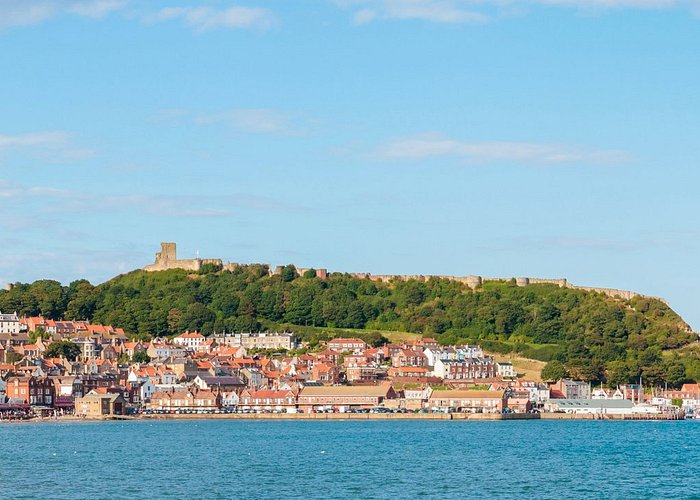 Homes for sale in Scarborough

Scarborough has 40% of its dwellings as single detached houses, while the remainder are large apartment buildings or townhouses. About 40% of the properties in this ex-municipality were built between 1960 and 1980. The majority of buildings that remain were built before 1960 or in the 1980s. The area is home to a majority of four- or more bedroom homes, as well as three-bedroom and three-bedroom homes. The former municipality has around two-thirds of its dwellings occupied by homeowners, while the rest are rented.

Scarborough, Ontario was once a municipality.

Scarborough is a great place to live for property owners who appreciate multiple modes of transportation. The area boasts a great public transit system, with many stations that provide access to the Scarborough Line or Bloor-Danforth Line, as well as over 50 bus lines. Scarborough residents can also travel on foot. Walking is a great way to get around and do their daily chores. It can be difficult to bike in this former municipality due to the limited number of bicycle lanes and the large number of hills.

Scarborough is easily accessible by foot. Scarborough has over 200 cafes and is a great place to eat out. You can also walk to a variety of clothing shops. Families will appreciate the close proximity of both primary and second-grade schools. They are also within walking distance to most Scarborough houses for sale. Both public and private schools are available to residents at the high school and primary levels. Daycares, on the other hand, are often far from homes and therefore not easily accessible.

Scarborough is a quieter area that will appeal to those who love spending time in nature. The area is relatively quiet due to the low noise levels from traffic. However, there are still some noisy sections closer to Highway 401 and Highway 2A. The greenery is also prominent in this area of Toronto. There are more than 500 green spaces nearby for residents to relax, including Morningside Park and Colonel Danforth Park. It’s easy to reach them. You will also be pleased to see that many streets are well-treed.