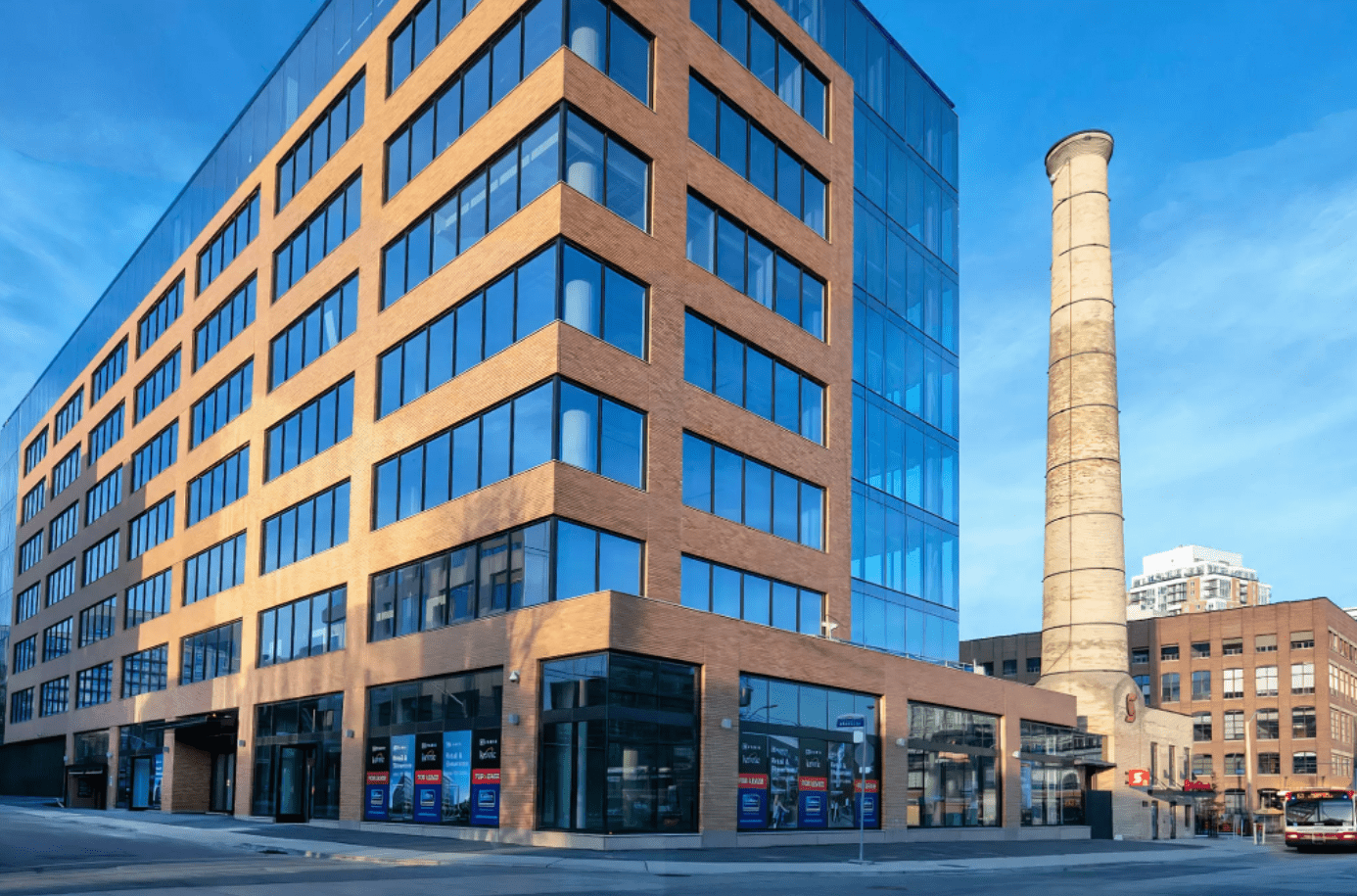 Blackstone has opened a Canadian branch in Toronto which they are using to expand their company into new markets such as commercial and residential properties.

Blackstone is one of the most highly regarded firms for investments in various sectors including real estate, private equity, hedge fund solutions, credit and many others. They are known for their connections to startups but also offer capital markets services.

“I look forward strengthening Blackstone’s strong presence in Canada, and supporting businesses across many different sectors,” Ms. Lin said in a press release. “Canada’s population growth rate is the highest of all G7 countries and is almost double that of the U.S. I believe this will continue to create exciting opportunities on the market.”

Blackstone has also expanded its Canadian residential and commercial holdings. In 2019, the fund asset manager bought Vancouver’s Bentall Centre for $1-billion. It purchased three downtown Toronto office buildings, known as the Atlantic complex, in 2021 for $240 million.

Nadeem Meghji is Blackstone’s New York-based head for real estate Americas. He said that the fund manager invests in major themes such as industrial properties that are to E-Commerce, rental housing, life sciences offices, and film studios that are benefiting from an increase in streaming service production.

In a press release, Mr. Meghji, who is a Vancouver native, stated that “we are long-term believer in the strength of Canada’s economy.”

Blackstone is one the largest property investors in the world, managing assets of US$880-billion and real estate worth US$298-billion. Brookfield Asset Management Inc. is one of its main competitors.

Blackstone is expanding as institutional investors increase their capital allocations for real estate. Preqin, a British-based investment data company, conducted a survey of pension plans and insurers. It found that 26% of investors intend to allocate US$300 million or more for real estate this year. Only 9% of those surveyed did so a year ago.

According to industry surveys, approximately US$4.1 trillion is invested by fund managers worldwide in this sector.

Property’s perceived value as an inflation hedge is part of its appeal. Avison Young, a commercial real estate firm, recently published a study that found “the relationship between realty and inflation is more nuanced then conventional wisdom would have you believe.”

Avison Young examined major Canadian, U.S., and British markets. They found that property markets are not very protective against inflation spikes over the short-term – less than five-years. The sector performs well if the investment horizon is extended to five years or longer. According to the study, “realty’s inflation-protecting abilities are best suited for long-term owners who are willing to endure fluctuations in multiyear economic and realty cycles.”