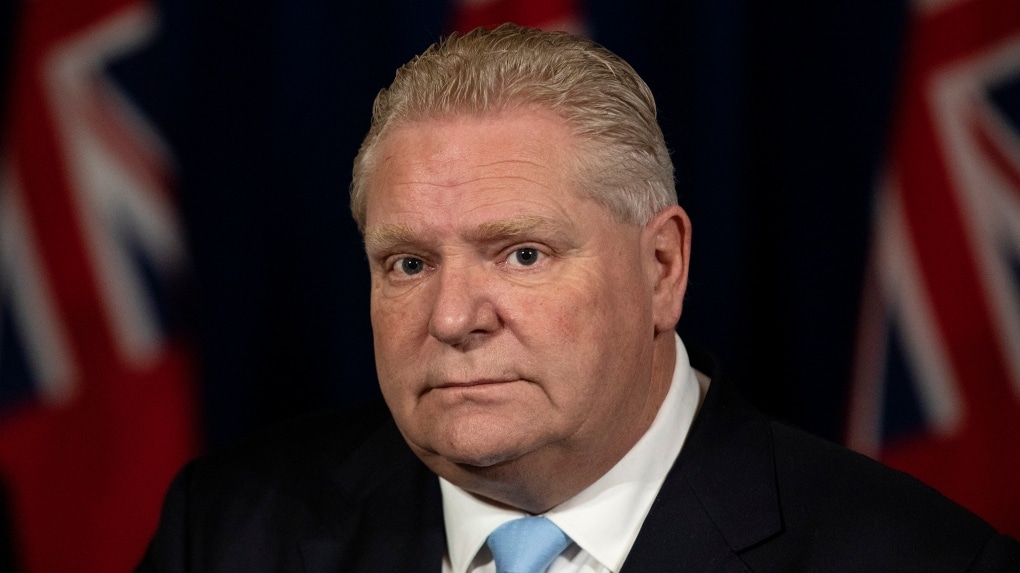 On Tuesday, the Ontario government announced it would be changing housing-related legislation in order to meet its pledge of building 1.5 million homes in 10 years. If this bill were to pass, here’s what would change:

Development charges are fees collected from developers that help pay for the cost of municipal services or impacted infrastructure such as roads and transit.

The province identified 29 large municipalities housing targets based on population size and growth. The Greater Toronto Area, as well as Ottawa, will be responsible for more than half a million of the province’s 1.5 million goal.

Each city will be required to develop a “pledge” outlining how they will meet the targets.