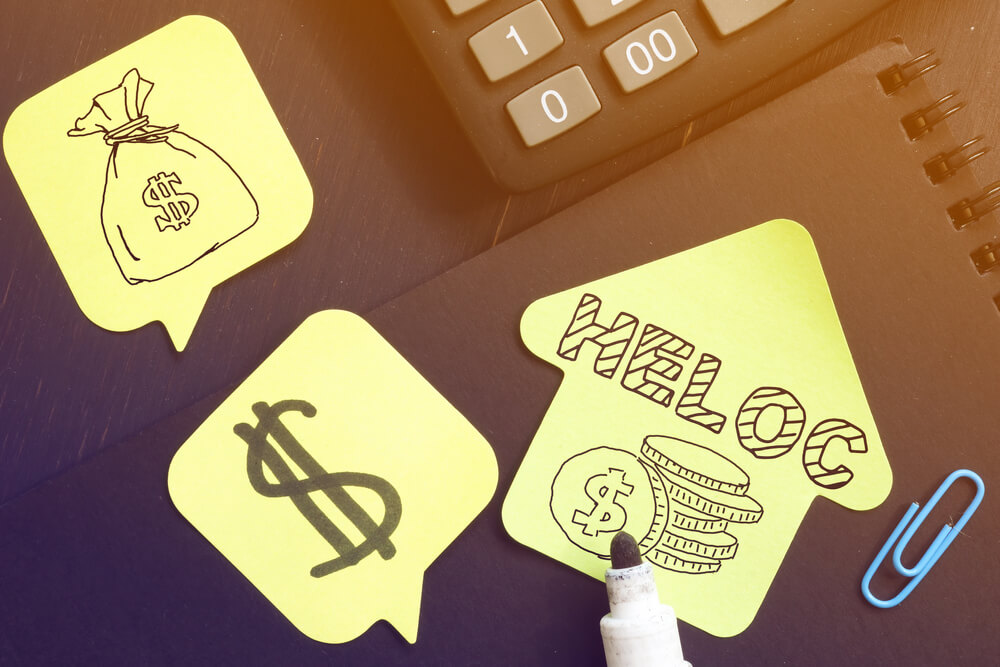 According to the Bank of Canada statistics, Canada’s entire HELOC debt load continued to increase in September 2016, reaching $270.2 billion.
According to Better Dwelling’s analysis of the BoC statistics, the growth rate in October was the highest since May 2019, up 4.4 percent ($11.4 billion) from September 2020.
According to Better Dwelling, the market for HELOC debt has also expanded at a greater rate than GDP.
“The monthly expansion for September has surpassed the country’s flash projections. HELOC debt is now equivalent to 14 percent of GDP, a figure that was just 11.9 percent five years ago,” Better Dwelling added. “We’re seeing a lot of people taking equity out of their homes, which is becoming an increasingly substantial economic force… The borrowing has been used to compensate for sluggish wage growth.”
HELOCs might make it more difficult for regulators to properly assess consumer credit situations, which might pose significant dangers to both the consumer population and the market as a whole, according to Peter Routledge, Canada’s superintendent of financial institutions.
“HELOCs and non-traditional housing backed securities can result in larger and more persistent outstanding principal balances, raising the risk of a loss to lenders.,” Routledge told BNN Bloomberg. “Furthermore, borrowers may be better equipped to handle financial strain if they utilize their lines of credit to make mortgage payments.”