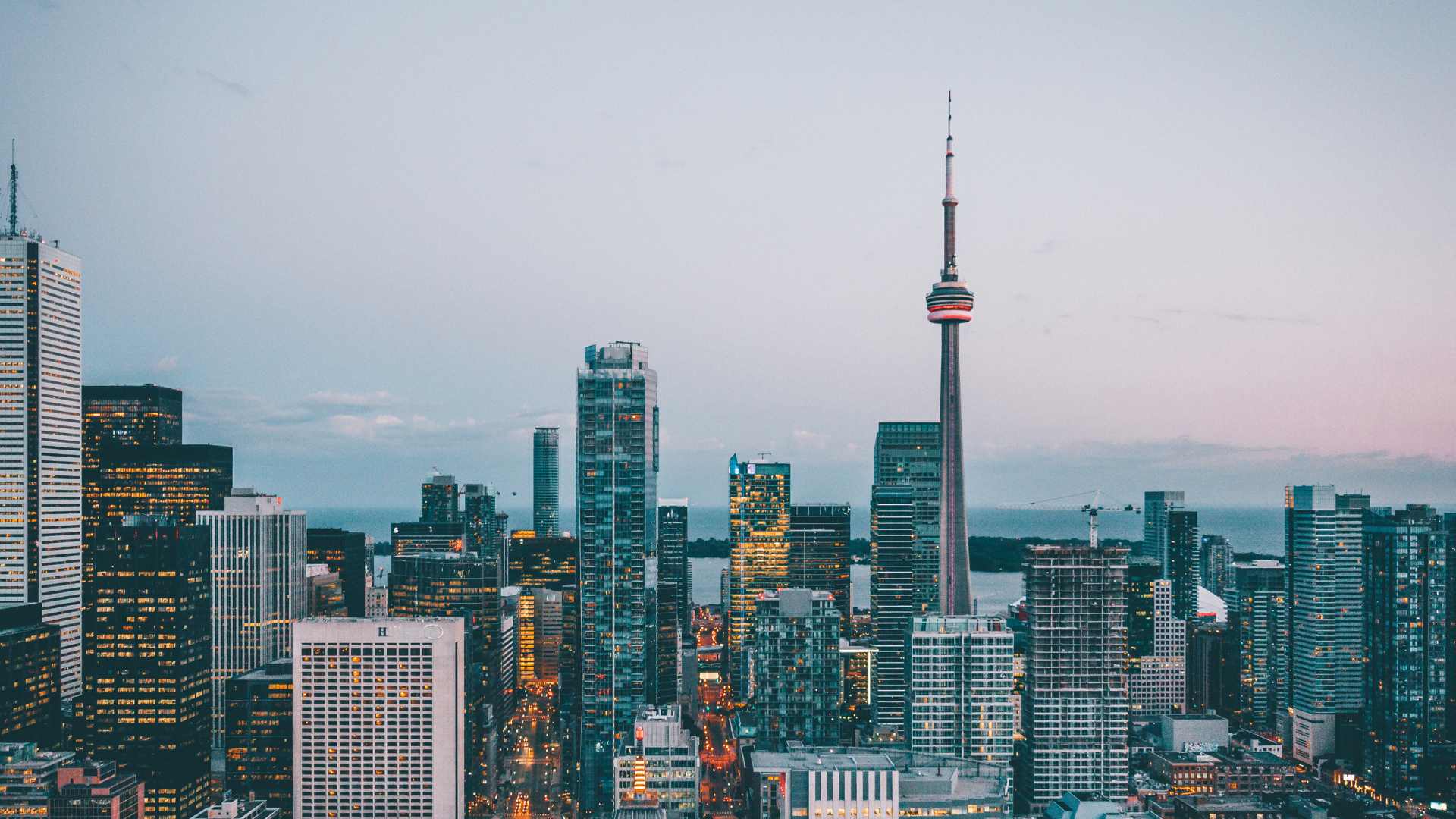 Even though sales increased from the month before in 60% of all local markets, Robert Kavcic- a senior economist with BMO Capital Markets noted that last months activity was still below pre-COVID standards. Greater Vancouver alone had an increase of six percent.

It was even the quietest October for unit volumes since 2010, Kavcic said.

Rishi Sondhi of TD Economics had a similar opinion.

Sondhi told investors that sales have decreased by over 40% since February and are currently at levels not seen since 2012. He also said that these numbers appear to be below what is typical given other factors such as income and housing supply.

They attributed the slowdown mainly to interest and mortgage rates, which have increased in recent months to fight an inflation rate not seen for decades.

Low consumer purchasing power, in combination with few new listings, has kept many buyers from entering the market and instead waiting for prices to drop even lower.

Because prices have lowered since the beginning of the year, sellers are now more hesitant to list their properties unless they have to move.

CREA found that the number of seasonally-adjusted and newly-listed homes totalled 68,605 in October—a 2.2 per cent month-over-month increase.

New listings dropped 1.3% in November from the previous month, which Kavcic attributes to lower buyer affordability caused by high demand early in the year.

“There aren’t many listings to choose from outside of some areas, and sellers can still say ‘no thanks’ and pull their listings.”

Cailey Heaps, president of the Heaps Estrin Real Estate Team in Toronto stated that after a 10% drop from their pandemic peak, prices in the GTA have begun to level off. “The market has stabilized since June,” said Heaps.

“It is possible we will see a small alteration of percentage in the next year or so, but I don’t think there will be the same severe decrease in Toronto’s central core. Although, we might see it in the areas surrounding the city.”

According to her theory, buyers are making multiple offers on listings last month and recognizing that despite lower prices, higher borrowing costs still exist.

According to her, the buyers in today’s market are mostly those who are upgrading and can take advantage of lower pricing, or those who aren’t as impacted by interest rates.

Kavcic and Sondhi both noted that the downward price pressure will continue into next year because mortgage rates are pushing above five per cent–and more interest rate hikes could be on the horizon.

According to Sondhi, home prices are expected to fall by about half of the gains made during the pandemic. However, they cautioned that supply levels represent a key risk to TD’s predictions.

“Rising interest rates are making it difficult for homeowners to make their monthly payments. Some of them may be forced to sell their homes, even though the number of new listings each month is still relatively low,” Sondhi wrote.

“If a large number of these homeowners list their homes, prices could drop more than we expect.”